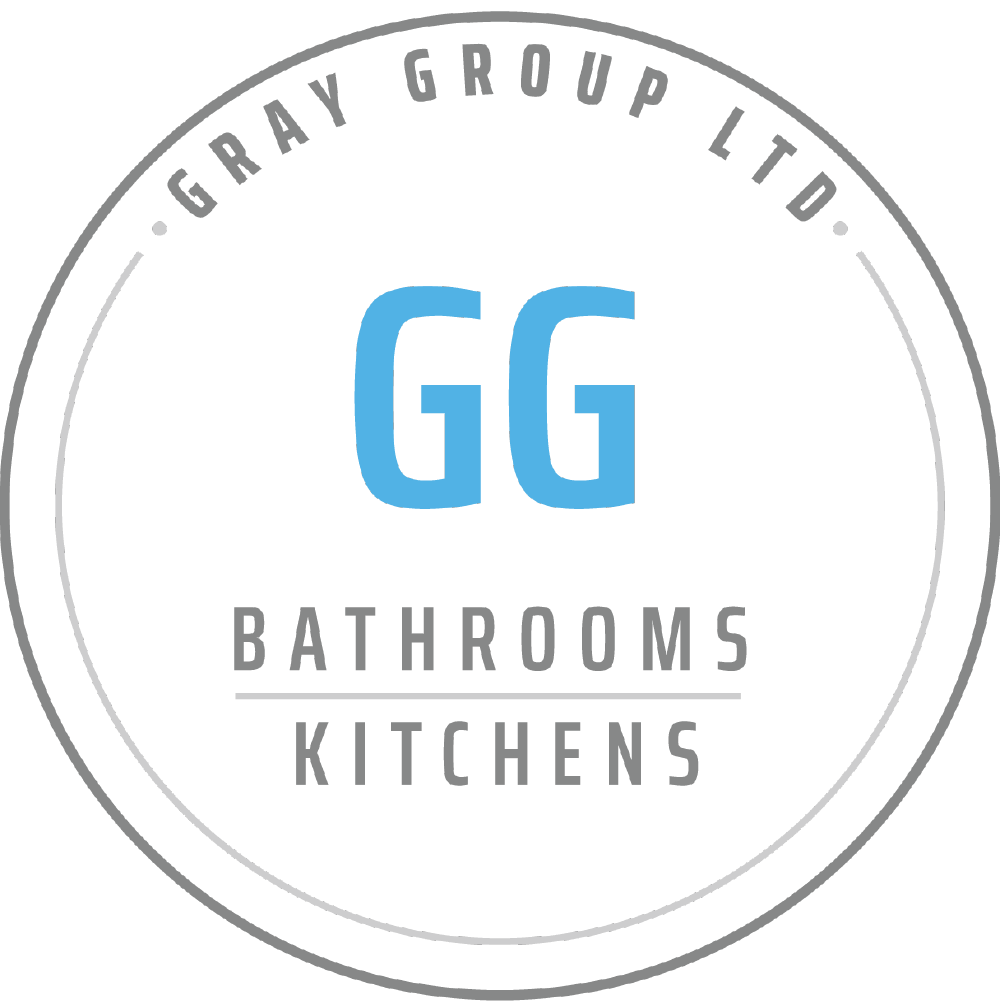 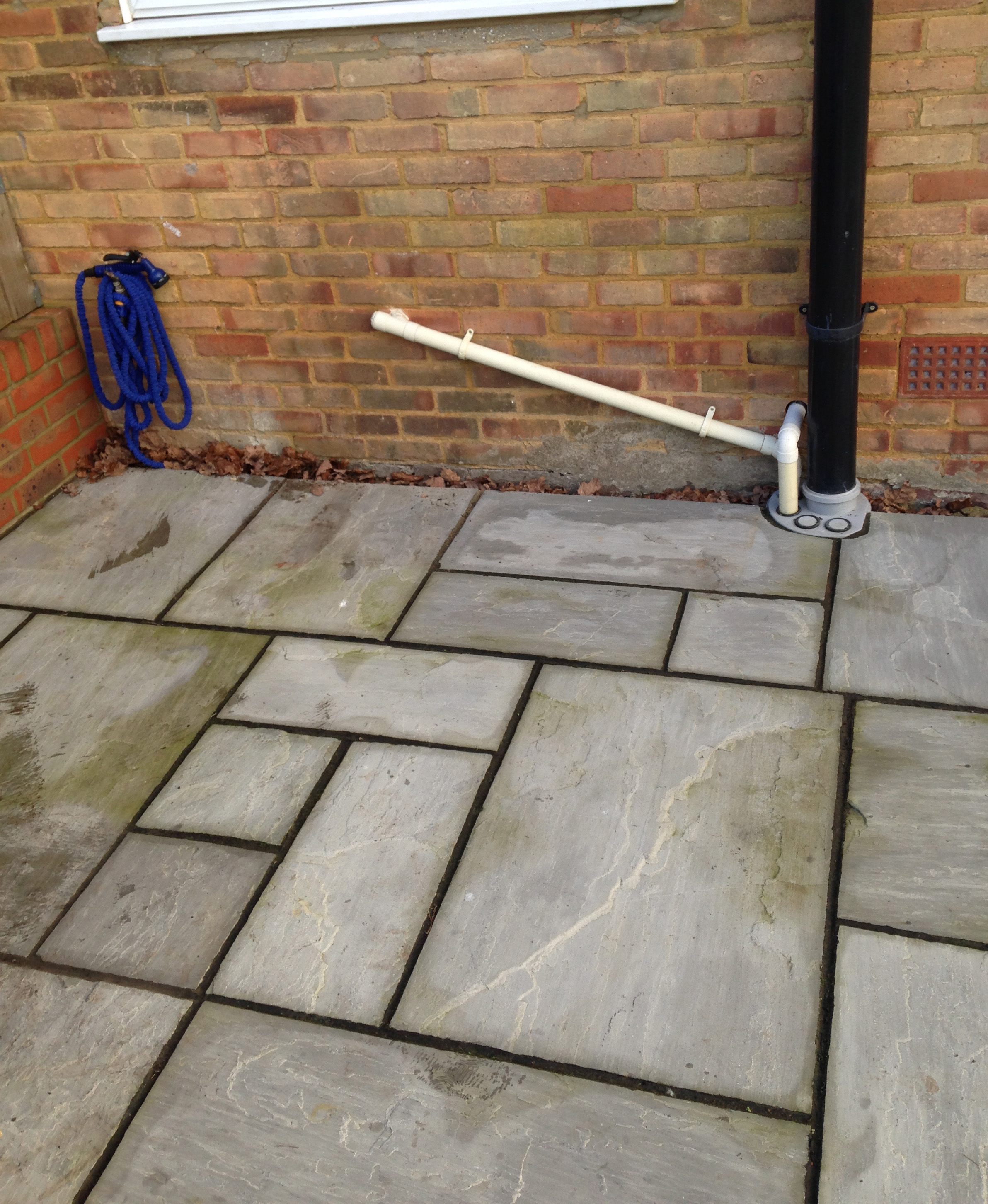 Gemma was recommended to Gray Group through her mum Sue, as we previously renovated her en-suite. Gemma said she choose us as she was told how clean, friendly and professional our fitters were on her mum’s job.

The first thing we needed to do was remove the old cast iron pipe running up thought the kitchen, bathroom and into the roof. This was taken out piece by piece and put into the skip hired. We then plastered any parts on show where the old pipe use to run through and added a couple of new roof tiles.

Next we had to excavate the patio area outside the house to get to the main pipe running to the drain. Once the ground was excavated, the damaged pipe was replaced with a new underground pipe, and a manifold was added which the kitchen pipe work now connects to.

We then ran a new external soil stack on the outside of the building, adding some valuable room to the kitchen and bathroom.

The last part of the job was to lay new natural stone paving Gemma had chosen and build two new walls surrounding the new paving slabs. The end result was a fantastic new outside space the family now use for BBQ’s and a few evening drinks.